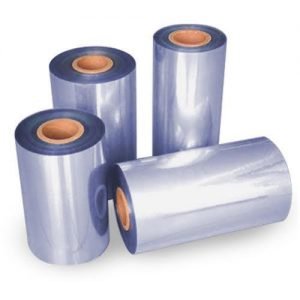 All of our GARNET POF Shrink Film are 5 layer co-extruded. And this single layer POF is the type of POF film not the struction. Single layer POF shrink film, it is used in Horizontal automatic packaging machine.

Center Folded (CF) it means 2 layers of POF shrink film, for example if it is 350mm width center folded, when it is open, then it becomes 700mm width. It is wildly used in vertical automatic packaging machine which has a triangle device to fold the film to pack the goods inside 2 layers. Thickness can be from 15 Micron , 19 Micron and 25 Micron width can be from 20cm to 200cm CF. 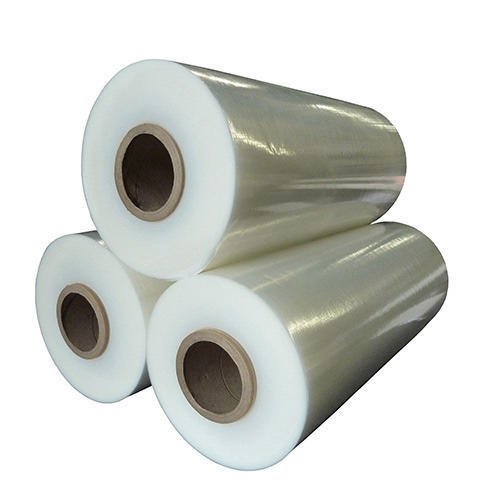 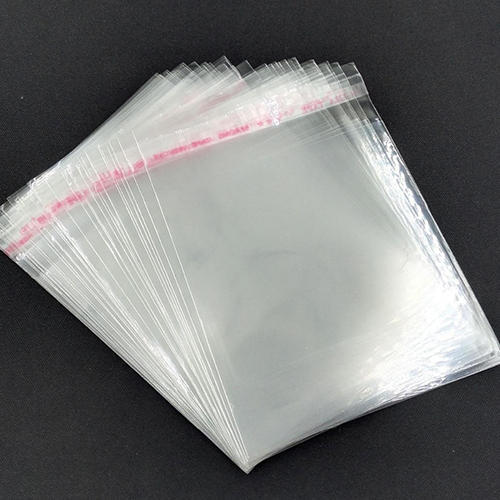